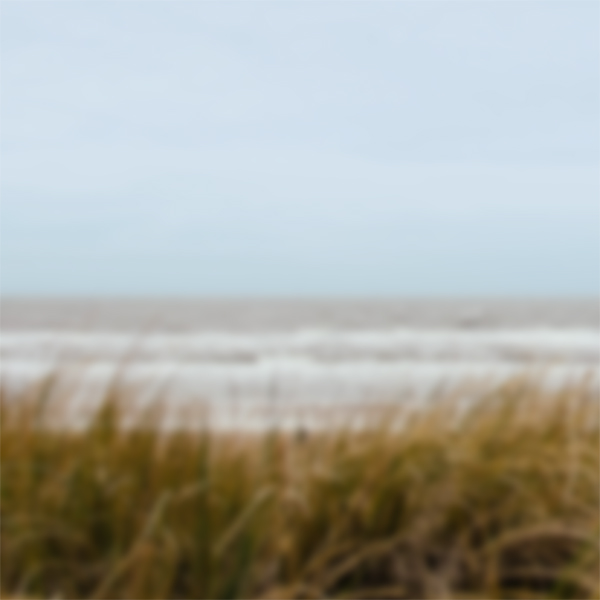 The building situated on Lázeňská 3 in Karlovy Vary, known as “The Golden Key” ever since the Baroque period, constitutes one of the oldest buildings in the hot spring area of the town. It’s history dates back to the 16th century. In the past, the building used to serve as a guesthouse for spa guests. Sigmund Freud, a famous psychoanalyst, was among its most notable guests. The ground floor of the building housed various businesses. For instance, Teiner, a notable collector of minerals, operated his optician business there for many years. In the period between the 19th and 20th century, the Golden Key was renovated to its contemporary form.

From the 19th century up until 1945, the Golden Key belonged to the family of a local medical doctor, Karel David Becher. He built there an exceptionally valuable private museum with a library rich with regional literature, and art collections about the town of Karlovy Vary. Further, Dr Leopold Fleckles ran his surgery in the building and treated Karl Max whilst on his spa visits between 1974-1976. In honour of Karl Marx, one of the first Marxist museums in the world was built there in 1960. Later in the 70s and 80s, the ground floor venues served as the home for cultural events and exhibitions of Soviet science and arts, some of which were organised by the Museum of Karlovy Vary. After about 30 years, the Museum of Karl Marx was closed down in December 1990.

Boutique Hotel Golden Key is a new, boutique-style hotel in the centre of Karlovy Vary. It is situated on the Lázeňská street right between two colonnades. It’s excellent location offers two beautiful views. The first facing the main street adjacent to the colonnade Mlýnská, and the second overlooking the river Teplá. Mlýnská colonnade, with its popular 6th hot spring, can be reached conveniently in 1 minute on foot whilst Vřídelní and Tržní colonnades are only 3 minutes walking distance from the Golden Key. Our boutique hotel offers 12 unique rooms each named after a different city in the world. We also offer rich breakfast of your choice, which you can enjoy in our restaurant Le Buffet Lounge with a gorgeous view on the river.

We are thrilled to welcome you to our beautiful hotel ran with an emphasis on family atmosphere.

Book a room
Display all rooms

Read some hot news in our hotel.

What people wrote about us

Everything! Best hosts ever!

Beautifull room and beautifull interior of hotel. Carfree zone but lots of help to find the adress and car put away by very helpfull staf. Great hospitality ! We hope to come back and will recommend hotel to our friends.